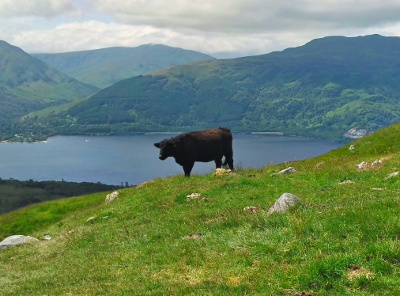 Bovine Viral Diarrhoea (BVD) is one of the most important diseases of cattle in terms of economic cost and welfare, causing abortion, infertility, failure to thrive and often death.
The Scottish Government is supporting an ambitious industry-led scheme to eradicate BVD from Scotland. This has been developed in a partnership including representatives of the livestock industry, veterinary profession, science sector and government.

The Royal Veterinary College (RVC) also has a page on BVD which contains numerous useful resources, including: